“Age is just a number” is a frequently heard phrase; often referring to a celebrity who appears to be disobeying the normal expectations for aging.  Aging is a process that for now, science cannot stop but it is a process that we can influence and as peoples’ average life expectancy increases it becomes increasingly important to influence the aging of our skin.

Currently average life expectancy is increasing at the rate of 2 months for every year of birth date so that people born in 2020 can realistically expect to live to 100, even without breakthroughs in antiaging treatments1.  Even those reading this can on average expect to live into their 80’s and an increasing proportion will live beyond 90 and 100.  It therefore follows that if on average we are going to be living longer we would prefer to also slow the appearance of aging. 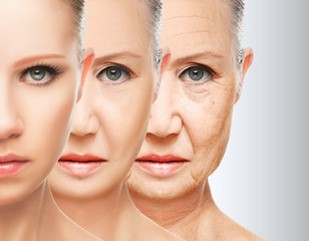 The causes of skin aging can be divided into two categories intrinsic and extrinsic. 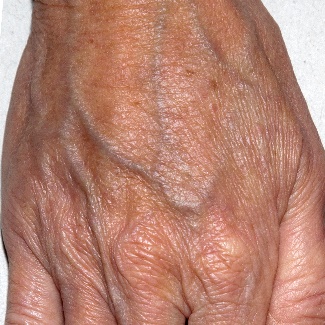 Intrinsic aging – is caused primarily by internal factors alone and is an inherent degenerative process due to declining physiologic functions and includes a slowdown in the production of collagen and elastin in the dermis.  There is a widely held belief that the intrinsic aging process is largely due to oxidation of the body that leads to damage to the DNA within our cells.  As far as we are aware this is not a proven theory at this time but the benefits of antioxidants in our diet and applied topically are well documented.

Extrinsic aging – Is accelerated aging caused by external factors including, exposure to too much sunlight (photo aging), cigarette smoking and air pollution, especially in cities where pollution from diesel fumes has been shown to age the skin up to 10% faster than normal.

At Cosmex Clinic we obviously cannot stop the process of aging but we can slow the aging of the skin and in cases where it has been neglected we can even turn back time.

How much we are affected depends upon a number of factors 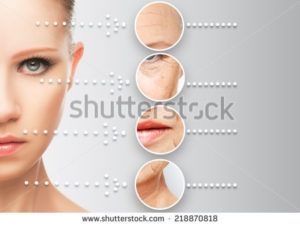 How we treat aged skin

The three effects of aged skin lines/wrinkles, loss of volume and skin laxity will be addressed in your initial consultation and for optimum results we will recommend the most suitable approach tailored to your needs, which may be a combination of treatments including one or more of the following:

Muscle Relaxants – The treatment proven to reduce dynamic muscle movement is the muscle relaxant BotoxTM, which temporarily stops specific muscles creasing the skin and prevents or slows the formation of permanent lines /wrinkles.

Dermal Fillers – At Cosmex Clinic we use a range of dermal fillers to both fill lines once they have formed and replace lost volume, or even reduce the effects of acne scarring.  Some examples are: 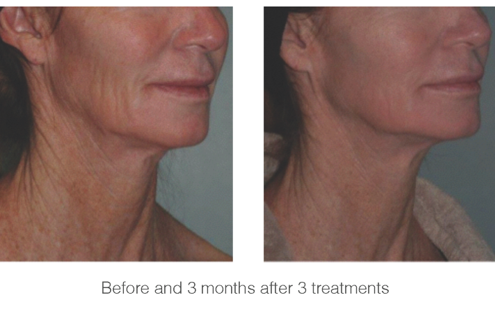 Skin Tightening – Where there is skin laxity we will often recommend the use of Hi-Fu, possibly in conjunction with radio frequency treatments to tighten the skin before treating any remaining laxity with dermal fillers.

The term skin rejuvenation has been used to describe several different effects: